Belgium is a country on the continent of Europe

The first settlers of Belgium were the Celtic tribe of Belgae. They lived in the area of Belgium until they were conquered by the Roman Empire in 100 BC. For the next 300 years, Belgium was a productive part of the Roman Empire. Then Germanic tribes invaded Belgium and took over the Romans. During this time, the language and culture of Northern Belgium became very German. However, the southern part of Belgium continued to act more Roman and spoke Latin. Over the next several hundred years, Belgium became under the rule of many different empires and dynasties. Belgium’s location made it a center for European industry, including commerce, art, and textiles. Then in 1795, Belgium became a part of France after the Napoleonic wars. It then became part of the Netherlands for a short time until the Belgian people rose up and rebelled against the Dutch. They gained their independence in 1830. The many influences on Belgium throughout history created what Belgium is today. 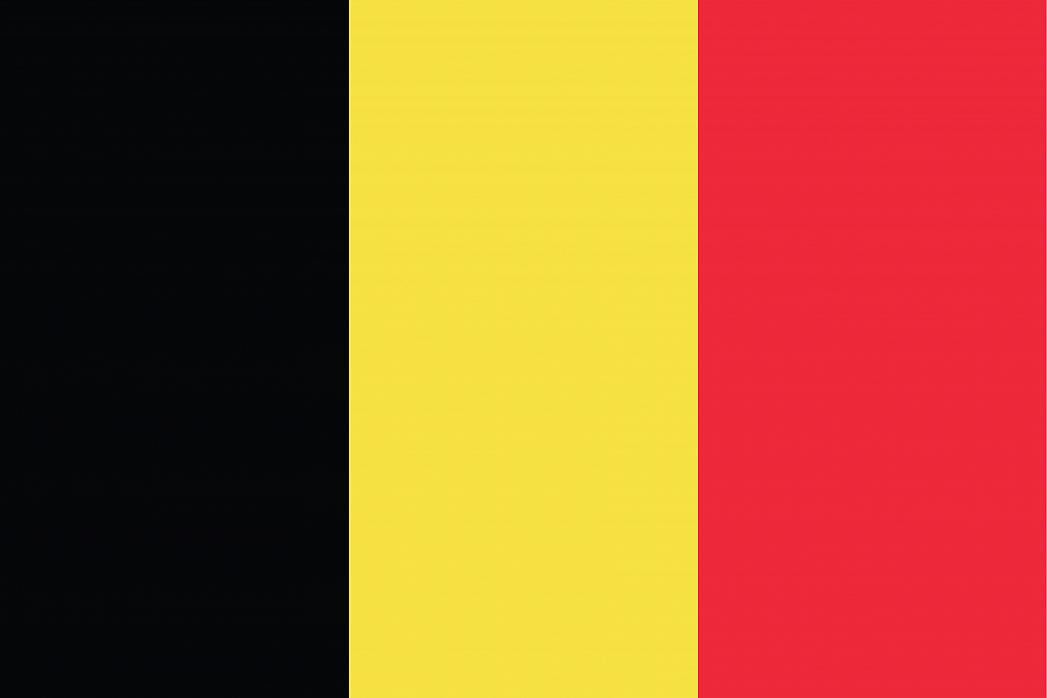 Belgium is located in Western Europe, bordering the North Sea. There are three main geographical regions in Belgium: the coastal plain, the central plateau, and the Ardennes uplands. The countries that border Belgium are Belgium’s borders are the Netherlands to the north, Germany and Luxembourg to the east, and France to the south and west. 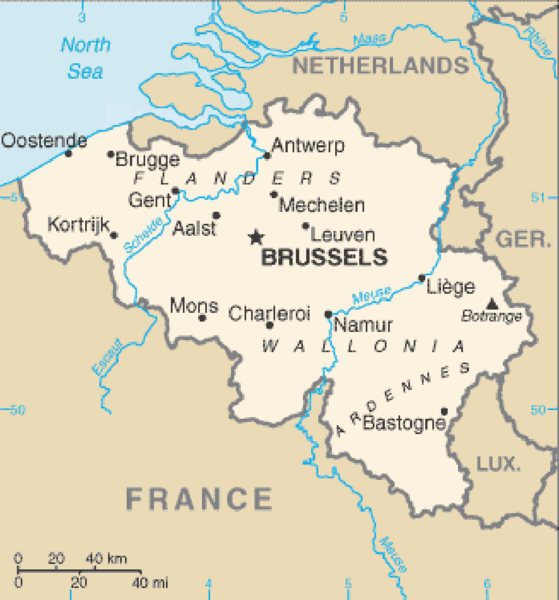 The climate of Belgium is influenced by the North Sea and the Atlantic Ocean, giving it a temperate maritime climate. Winters are mild and summers are cool and rainy. Fog and drizzle are common, and the most rainy months are usually April and November.

1. The city of Antwerp is the diamond capital of the world.

3. Education in Belgium is compulsory from ages 6 to 18.

4. The life expectancy in Belgium is 81 years.

6. Brussel sprouts have been grown in Belgium for over 400 years.

7. A Belgian is the only person to have art on the moon.

8. Belgium is one of the most densely populated countries.

9. Nearly all Belgians live in cities, the urban population is 97%.

10. The comics Tintin, The Smurfs, and Lucky Luke are Belgian.