Burundi is a country on the continent of Africa

Starting in the 1500s, The Kingdom of Burundi was ruled by a series of kings called the mwami. This leader owned all of the land and would require a tax from local farmers. In 1856, European explorers and missionaries made brief visits to Burundi. In 1899, Germany gained control of Burundi, and it became a part of German East Africa. Then in 1916, Burundi was taken over by Belgium. In 1962, Burundi became an independent country. Although independent, the country was unstable as military leaders struggled to gain control and power. The instability increased, and in the 1990s a civil war between two ethnic groups, the Hutus and the Tutsi, broke out in Burundi. Over 150,000 people were killed before the end of the civil war in 2006. 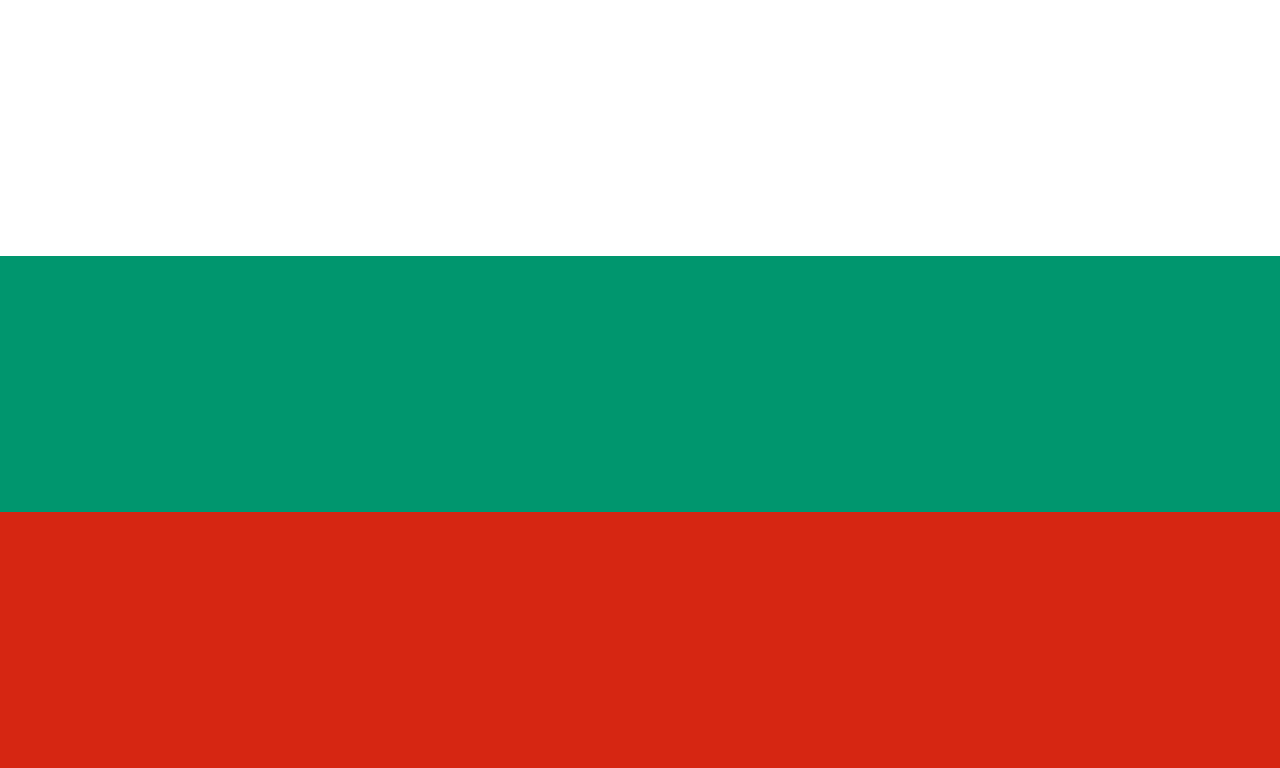 The Burundi flag has gone through several changes since the country’s independence from Belgium. Currently, the flag consists of a white diagonal cross, a white circle with three stars, and red and green areas.

Burundi is a landlocked country located in East-central Africa. The country has a hilly and mountainous terrain, also including a large plateau and a wooded area. It is bordered by the countries of Rwanda, Tanzania, and the Democratic Republic of the Congo. Lake Tanganyika, which is the longest freshwater lake in the world, borders the southeast portion of Burundi. 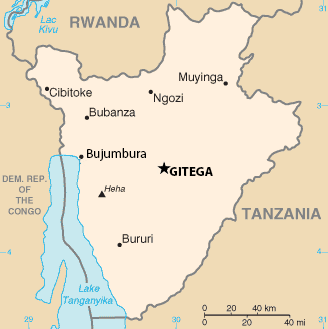 Burundi has an equatorial climate, and the temperatures vary from warm to hot depending on altitude. There are four seasons in Burundi, two dry seasons and two wet seasons. Rain is usually irregular and falls mostly in the northwest. There are sometimes long periods of drought in Burundi.

1. The national animal of Burundi is the Hyena.

2. It is the third most densely populated country in Africa.

5. Bujumbura is the economic capital of Burundi.

7. Ninety-percent of Burundians work in agriculture.

8. Burundi is one of the poorest countries in the world.

9. In Burundi, cows are a symbol of health and happiness.

10. The currency in Burundi is the Burundian franc.