Cameroon is a country on the continent of Africa

The earliest inhabitants of Cameroon were the Baka, who were hunters and gatherers. Descendants of the Baka people still live in the dense forests of Cameroon’s southern and eastern provinces. The first Europeans to arrive in Cameroon were Portuguese explorers and traders in the 15th century. They arrived at the coast, naming the region “Rio dos Cameroes,” which translates to “Shrimp River.” This name later became Cameroon in English. During the late 1770s and early 1800s, the Fulani (a nomadic Islamic people from the Sahel region) conquered most of what is now northern Cameroon. In 1884, Cameroon became a German colony called Kamerun. After World War I, Cameroon was divided between the United Kingdom and France. Cameroon became an independent country in 1960. 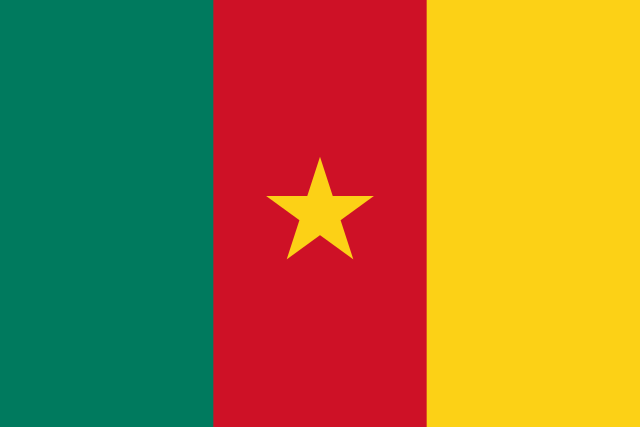 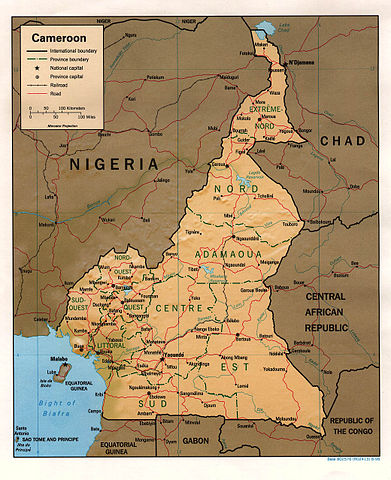 Cameroon is a tropical country with hot temperatures year-round. In the northern part of Cameroon, the climate is semi-arid, while the rest of the country is humid and rainy. Cameroon has four seasons, two dry and two rainy.  The warmest month in Cameroon is February.

1. Cameroon is the ninth most linguistically diverse country.

2. Cameroon is one of the wettest countries on Earth.

4. There are many thermal springs in Cameroon.

6. The mean elevation of Cameroon is 667 meters.

8. The national symbol of Cameroon is the lion.

9. There are at least 409 species of mammals in Cameroon.

10. Paul Biya has been the president of Cameroon since 1982.