China is a country on the continent of Asia

For much of China’s history, the area was ruled by various dynasties. A dynasty is a succession of rulers from the same family. The Xia dynasty, which was formed somewhere around 2250 BC, is believed to be the first. Following the Xia dynasty was the Shang dynasty, which lasted for about 600 years. In 1046 BC, the Shang were overthrown by the Zhou, which became China’s longest-lasting dynasty. During this period of almost eight centuries, culture and civilization spread, and interest in philosophy also grew. The Zhou dynasty ended during the Warring States period when various city-states battled each other. The next period of history was the Qin dynasty, which marked the beginning of the Chinese Empire. Following this was the Han dynasty, which lasted from 206 BCE-220 AD. This was considered a Golden Age in Chinese history, and was a period of stability and prosperity. China’s territory was expanded, and the Silk Road was opened up to connect with the west. Seven dynasties followed the Han Dynasty. The Qing Dynasty was the last and ended in 1912. This brought an end to the imperial rule of China, marking the beginning of republic and socialist rule. 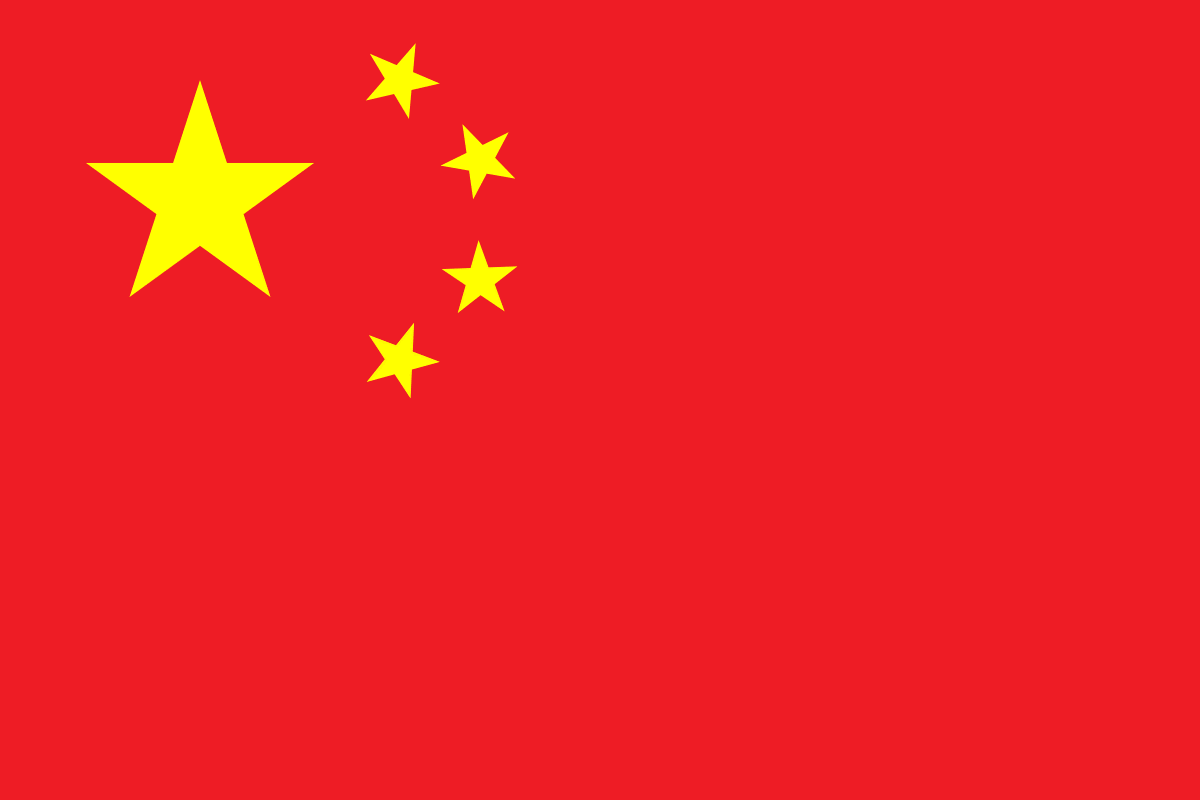 The National flag of China was adopted on October 1, 1949. The red flag represents power and the Communist revolution, while the yellow represents wealth. The five stars represent unification of the country’s people under the communist party. 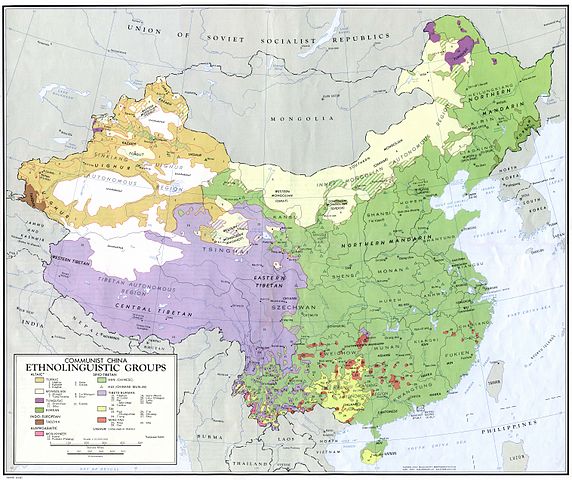 Since China is such a large country, the climate varies depending on the area. In northern China, summers are temperate, and winters are cool, with almost continual rainfall. The northeast experiences hot and dry summers and bitterly cold and harsh winters. The southeast region has substantial rainfall and a semi-tropical summer.

1. The national animal of China is the Panda.

2. The Chinese were the first people to use paper money.

3. Both paper and porcelain were invented in China.

4. China is the most populated country in the world.

5. Chinese New Year is the biggest holiday in China.

7. The Great Wall of China is the largest man-made structure.

8. China has the largest army in the world.

9. Red is considered a lucky color in China.