Egypt has a long and important history. Ancient Egypt was one of the most powerful and influential civilizations in North Africa. Early inhabitants of Egypt were farmers who also wove linen and made pottery. Evidence of phonetic writing in Egypt dates back to about 3250 BC. Throughout Ancient Egyptian history, the area was ruled by pharaohs and the people built pyramids. Christianity reached Alexandria by 70 AD and spread south by 180 AD. The spread of Christianity brought about the end of Ancient Egypt and began to replace its old religion and culture. In the 4th century, Egypt was a part of the Byzantine Empire. The Arabs conquered Egypt during the 7th century, and it became a part of the Islamic Empire ruled by Bagdhad. In 969, Egypt was conquered by the Fatimids of Tunisia. Egypt was then conquered by the Ayyubids, the Mamluks, and then the Ottoman Turks. 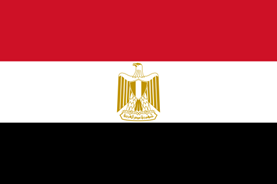 The national flag of Egypt is a tricolor of red, white, and black bands. In the center of the flag is Egypt’s coat of arms. The red on Egypt’s flag represents the sacrifice of Egyptian martyrs, white symbolizes peace, and black stands for the dark period of the country’s occupation.

Egypt is located in the northeastern corner of Africa. It borders Libya to the west, Sudan to the south, and Israel to the northeast. Southern Egypt is made up of low mountains and deserts. Northern Egypt has wide valleys near the Nile and more desert to the east and west. 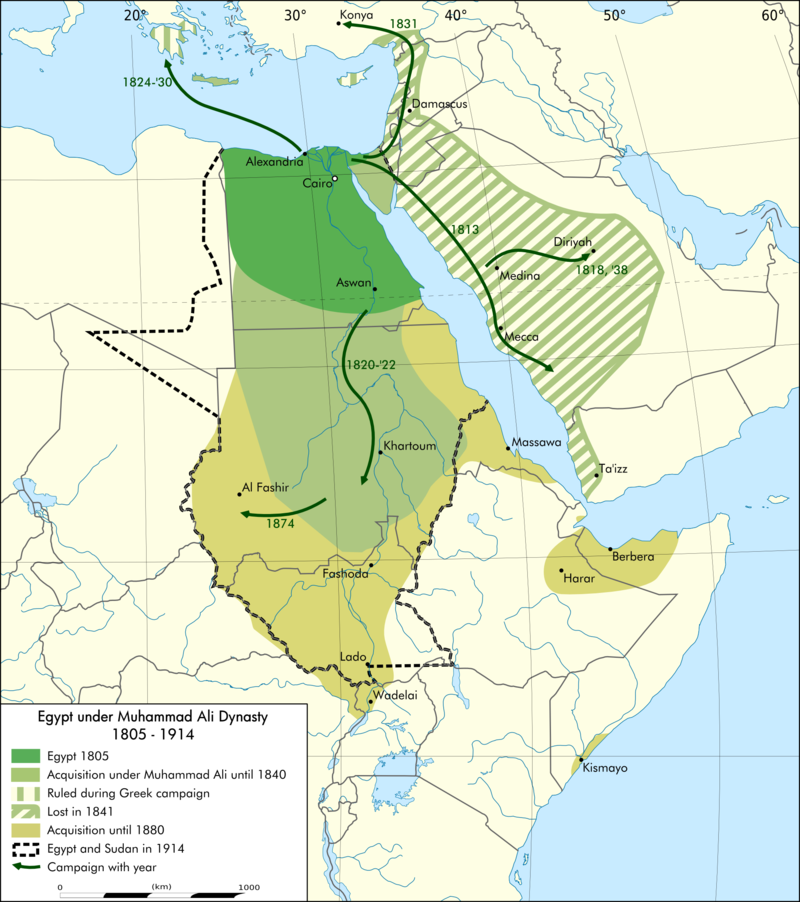 Egypt’s climate is hot and dry. Without the Nile River, Egypt would be entirely desert. Egypt receives only about one inch of rain each year, but in the summer, the Nile rises due to rain at its source in Ethiopia. This results in flooding, which covers the river’s valleys and provides sediments needed for crops to grow.

1. Egypt is a transcontinental country .

2. Cats were considered to be sacred in Ancient Egypt.

4. The Egyptians invented the 365-days a year calendar.

5. At least 118 Egyptian pyramids have been identified.

6. The national animal of Egypt is the eagle.

7. Cairo is the largest city in Africa.

10. The Nile is the longest river in the world.