Finland has been inhabited since about 9,000 B.C., during the end of the last glacial period. These earliest peoples were hunters and gatherers. During the Viking Age, Finland did not take part in exhibitions, but the inhabitants of the area traded and supplied furs. Due to the Northern Crusades, most of Finland became a part of the Kingdom of Sweden from the 13th century onwards. Swedish legal and social systems took root in Finland during this time. In the 1808-1809 war with Sweden, Russia conquered Finland and the area became a Grand Duchy of Russia. Finland did not participate in World War I, but nationalism influenced the region. In 1917, Finland declared independence from Russia. A few months later, a civil war between the Finnish Red Guards and the White Guards ensued. During World War II, Finland fought against the Soviet Union twice. Finland ended up ceding some land to the Soviet Union, but remained an independent democracy. 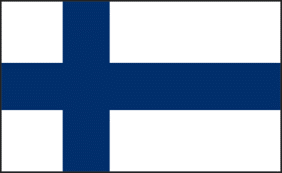 Finland’s national flag is white with a blue Nordic cross. The blue color represents Finland’s many lakes and the sky. The white background symbolizes snow.

Finland is located in Scandanavia, which is a region in northern Europe. It borders Norway, Sweden, and Russia. Finland is mostly flat, although the Scandanavian mountains stretch into the northwestern part of the country. It is forested, with many lakes, and many thousands of islands dotting the coastline. 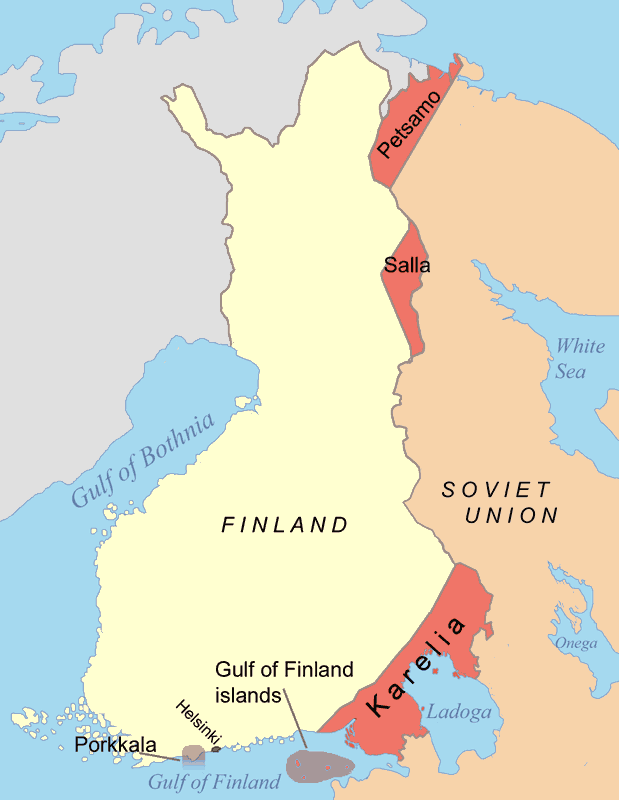 The majority of Finland has a continental subarctic climate, while the southern coast experiences a humid continental climate. Finland has four distinct seasons. The weather in Finland is diverse and can change quickly.

1. Finland is ranked as the happiest country in the world.

2. The life expectancy in Finland is 82 years.

3.Finland is the only home of the endangered Saimaa Ringed Seal.

5. There are over two million saunas in Finland.

6. Finland has the world’s highest annual consumption of milk. .

8. Finland is known as the “land of many lakes.

10. Finland has free education, even at the university level.