France is one of the world’s oldest countries, and has a long and fascinating history. In 600 BC, a portion of Southern France was settled by the Greek Empire. The Greeks founded Marseille, which is now the oldest city in France. During this same time period, Celtic Gauls were becoming established in other areas of France. The Gauls seized and plundered the city of Rome in 390 BC. Later, the Romans conquered Gaul and it became a part of the Roman Empire until the 4th century. The Franks began to gain prominence during the 4th century. In 768, Charlemagne united the Franks and began to expand the kingdom In 800, Charlemagne was crowned Holy Roman Emperor by the Pope. For the next 1000 years, the French Monarchy was a great power in Europe. The French Revolution began in 1789 and ended in 1799. In the 19th century, Napoleon became emperor and conquered most of Europe. He was defeated in 1815, after losing the battle of Waterloo. France joined the Allied Powers during WWI. During WWII, France was occupied by Germany until liberation in 1944. 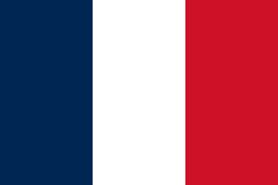 The national flag of France was adopted on February 15, 1794. It is a vertical tricolor of blue, white, and red. The blue symbolizes nobility, white symbolizes clergy, and red represents bourgeois.

France is located in western Europe and borders Belgium, Luxembourg, Germany, Switzerland, Spain, Andorra, the Mediterranean Sea, and the English Channel. The physical geography of France is varied. In the west, there are flat plains and rolling hills, but the rest of the country is quite mountainous. 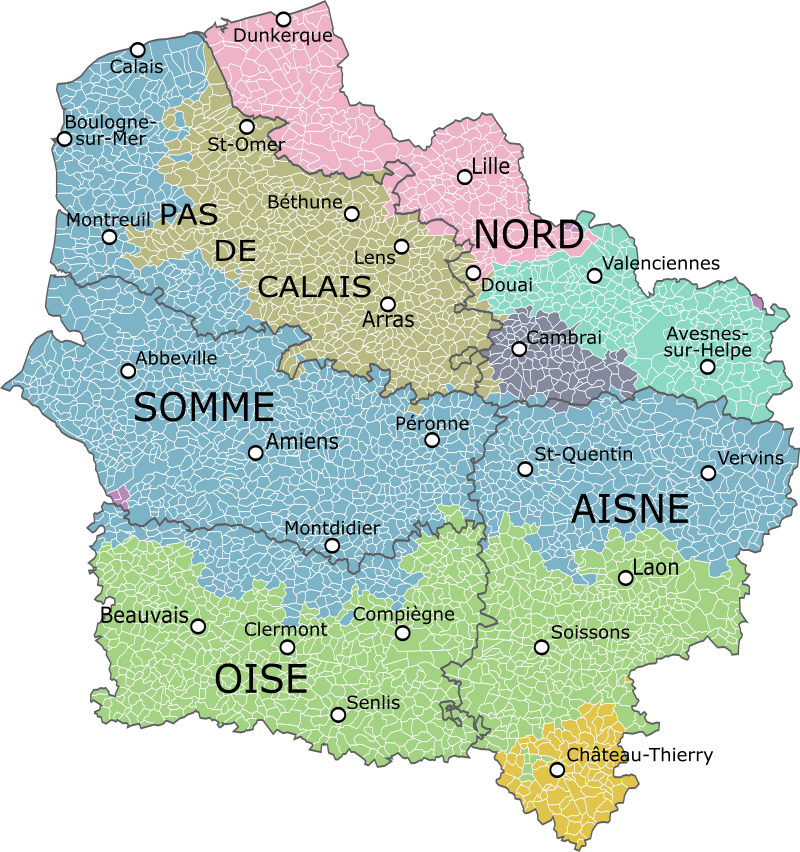 Most of France has a temperate climate with cold winters and mild summers. However, the south and southwest regions of France have a Mediterranean climate. France experiences four seasons in a year.

1. France is the largest country in the European Union.

2. It’s bad luck to turn a baguette upside down in France.

5. France is the world’s most popular tourist destination.

7. Due to its shape, France is known as “The Hexagon.

8. France produces around 1.7 million tons of cheese each year.

9. France was the first country to introduce license plates.

10. France has won the most Nobel prizes for literature.